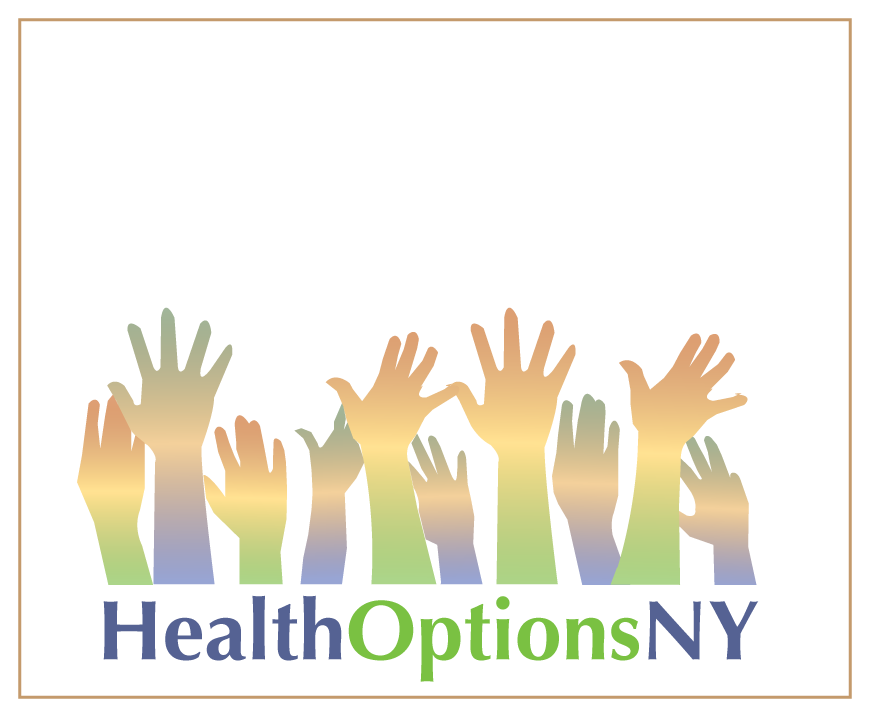 With the increased cost of Health Insurance since the advent of the PPACA it is only logical that people turn to an idea that would seem to make costs more reasonable. The notion of a Single Payer system is that the government is the payer (that means all of us taxpayers) rather than the insurance companies. The Hospitals would receive “global” funds instead of per treatment payments.

Touted as “Medicare for All” it would seem that everyone would have access to whatever health care they needed at a modest cost. After all good Medicare coverage is not free either.

The things that I wonder about are;

The ever escalating costs of pharmaceuticals, diagnostic equipment, facility, malpractice insurance and administration fees, what keeps those in check?

Are all medical professionals given a stipend? Even the not so good ones? How do Dr’s repay their student loans?

Most importantly I wonder how the government will administer this program? I can tell you from my nearly 3 years of working on the New York State of Health that a government funded and operated program is not efficient or in the least bit effective. Working with multiple random contacts that are not familiar with the system and not accountable for their “advice” or behavior is not effective. At least with multiple Private Insurers there is the notion of competition, that to earn your business they must to it better than the other guy. Service is the key to satisfaction and service is not something that government run programs do well.